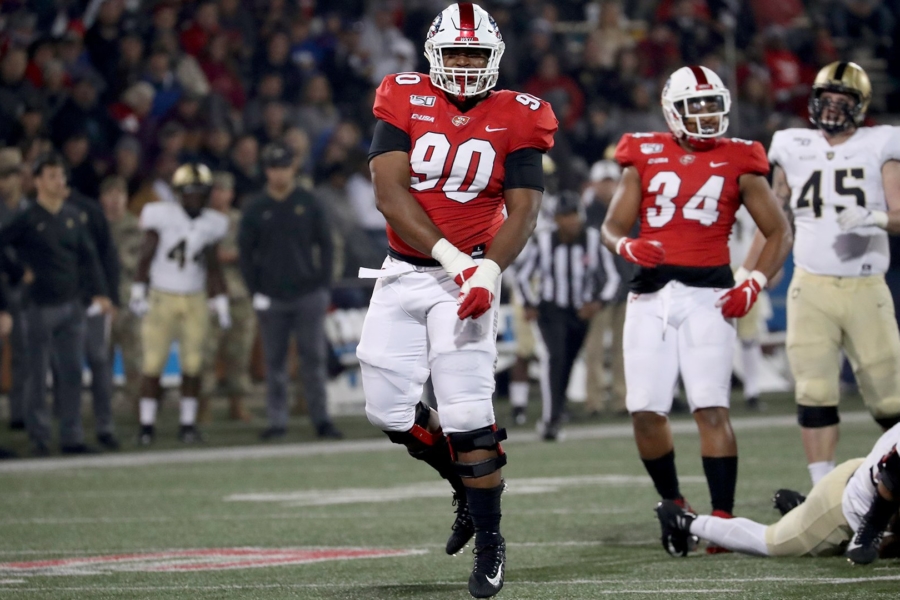 Wow, folks, I don’t know what to say.  Your Army Black Knights went to Western Kentucky and put up arguably the worst performance of the Monken Era.  I don’t mean since they turned the corner in 2016. This was as bad as anything we saw in 2014-15.

It was actually worse in some ways.

It's a final from Kentucky. pic.twitter.com/Fs99EHGBt1

On October 15, 2015, Duke came to Michie Stadium and beat Army 44-3.  That was the worst game I can personally remember. But that Duke team was 5-1, had the #9 rushing defense in the country, and was helped by two fumbles-lost on center-quarterback exchanges and by an interception thrown by then-yearling QB Ahmad Bradshaw.  Even then, Army rushed for 113 yards on 49 carries (2.3 yards/carry), and we had some hope because the team itself was clearly rebuilding with mostly yearlings and plebes.  2019 ain’t that. The last time Army was shut out was September 13, 2014, at Stanford. In that game, on the road against a top-tier Power 5 opponent, Army rushed for 198 yards on 56 carries (3.5 yards/carry).  They obviously struggled to move the ball, but at least they did something.

Yesterday’s performance was at least as bad as either of those, but it came against a mediocre C-USA team that had previously struggled to run the football.  Statistically, Army’s offense hadn’t played that badly in the last 40 games. 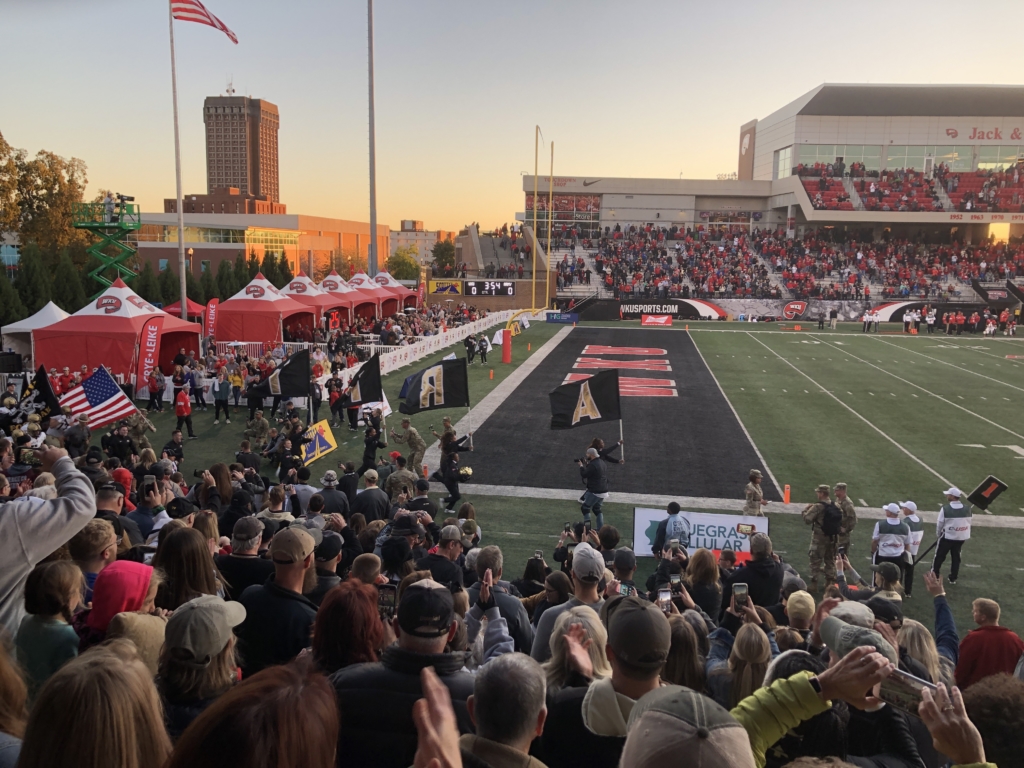 My friend Dave took this picture.  He said, “The mood in the stands is not good.” 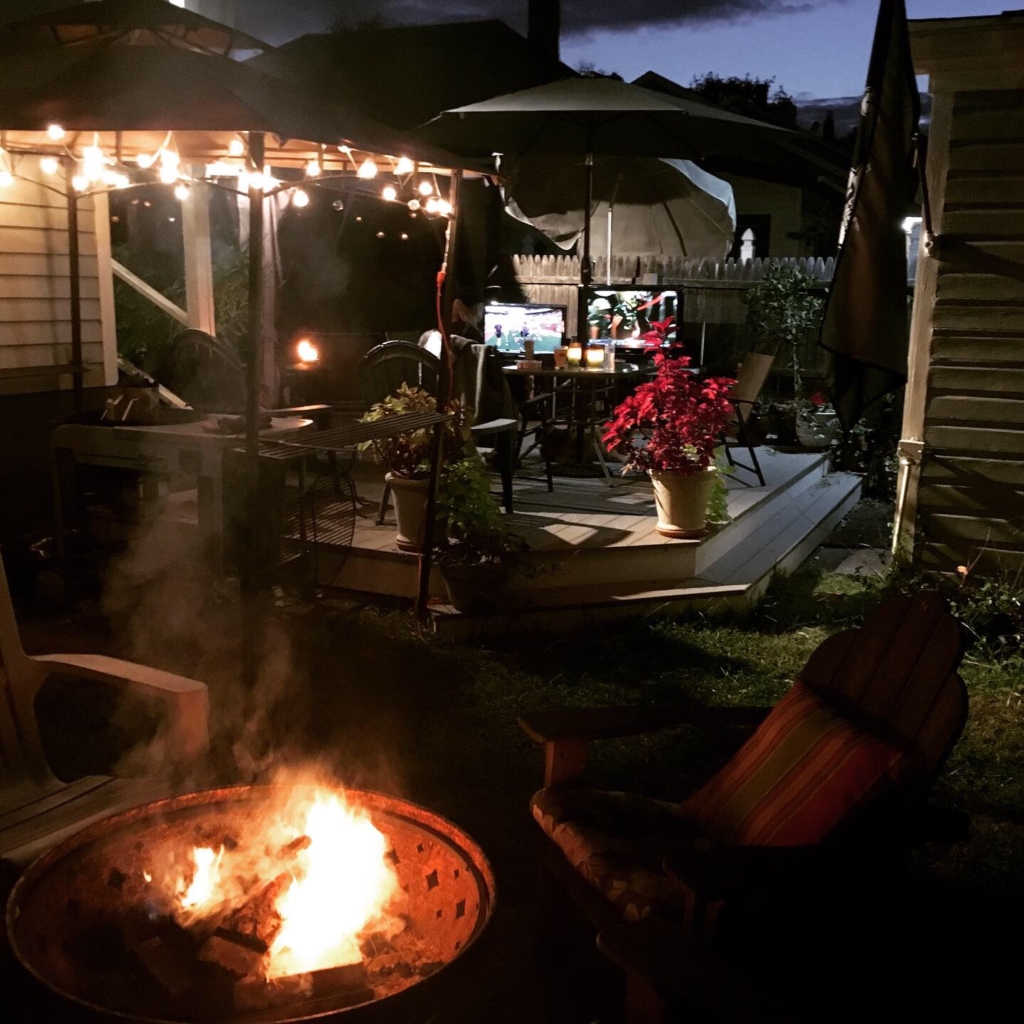 Full Sports Bar on the Back Deck to watch Army get smashed.  This team is not good.

Army rushed for a whopping 137 yards on just 36 carries (3.8 yards/carry), holding the ball for all of 21:53.  If we take out QB Kelvin Hopkins’s two scrambles during the two-minute drill in garbage time, it’s actually just 117 yards on 34 carries (3.4 yards/carry) via the triple-option.  That doesn’t sound too bad on average, but the Black Knights were God-awful in situational football.  They ran just 48 offensive plays, 37 using their base offense when the game was still competitive, against Western Kentucky’s 81.  That’s far fewer plays than this same team ran in either of the blowout games referenced above. Army also punted 5 times and missed an easy chip-shot field goal that would’ve cut the Hilltoppers’ lead to one score while the game was still competitive.

On the other side, Army’s defense couldn’t get off the field.  Western Kentucky’s previously anemic rushing attack put up a whopping 225 yards on 51 carries (4.4 yards/carry) and converted 10/17 3rd downs and 2/3 4th downs.  Army’s pass rush couldn’t get home, giving QB Ty Storey all day to throw. He went 21/30 through the air (70.0%) for 140 yards in an efficient but unspectacular performance from the pocket.  The real story was all the other stuff. On those rare occasions when the Black Knights did get pressure, they broke containment, letting Storey scramble up the middle for hugely important long 3rd down conversions.  This man had not previously been a rushing threat, but on this day, he carried 17 times for 62 yards (3.6 yards/carry) and 2 touchdowns. As the game went on, he seemed to realize that Army’s defense just wasn’t athletic enough to stop — or even hurt — him.  He then ran the ball right at them personally. Meanwhile, RB Gaej Walker rushed for a season-high 132 yards on 25 carries (5.3 yards/carry). That was a significant improvement on what he did against Old Dominion the previous week. Walker wasn’t great, but he was more good enough on a night when his team overall could do no wrong.

It feels like the book is out.  Stop the Fullback Dive and stop Army.  This team has no way to adjust when its base play isn’t working.  FB Connor Slomka had 9 carries for 28 yards yesterday (3.1 yards/carry); Sandon McCoy had 11 carries for 41 yards (3.7 yards/carry).  That got the team into 3rd-and-manageable often enough, but they couldn’t pick it up unless it was an absolute gimme, and most of the time they couldn’t go for it on 4th down because they couldn’t get out of their own end.  On the day, Army went just 3/11 on 3rd down. With that, they barely held the ball. That kept their defense on the field, and even with all of Western Kentucky’s early offensive miscues — and there were a lot of them — the game was still basically non-competitive.  Army never threatened and didn’t mount a scoring drive at all until the contest had already been decided.  If I’m Western Kentucky, I’m slapping myself for giving up the shutout.

I don’t know where this team goes from here.  They don’t look like a bowl team. They look like one of the worst teams in college football.  It’s like the ghost of Todd Berry came back to call a game from the sidelines.  It was that bad.

It’s not like Western Kentucky is some powerhouse.  Louisville ran for more than 200 yards and 4.4 yards/carry on them using simple zone-read concepts leavened with the occasional outside pitch play.  But Army’s offensive playbook isn’t deep enough to get the ball to its playmakers in space when the middle runs aren’t working. Get the Fullback Dive stopped, and this team literally has no answer.

Army has one offensive play.  Who are they going to beat with that?

Maybe they beat UMass.  The Minutemen really are the worst team in college football, and that game is at Michie Stadium.  They have a reasonable shot at San Jose State, too, just because the Spartans have struggled so consistently to stop the run, and it’s a long flight out from the West Coast.  I wouldn’t bet Army on the moneyline, but that’s still — arguably — a winnable game. But that only gets this team to five wins, and everyone else has to be licking their chops.

Navy and Air Force are going to kick the ever-living crap out of this Army team.  I mean, they play the Zoomies at Falcon Stadium. Air Force is gonna break these guys.  The team’s liable to leave that game without a single healthy player.

This week, the Black Knights travel to Georgia State to take on another 4-2 team from the bottom half of college football.  The Panthers plowed over Coastal Carolina yesterday, putting up 350 yards rushing and 31 points against the Chanticleers’ 105 yards rushing on 27 carries.

Alas, sometimes it feels like West Point is as much a test of faith as it is a military academy.  Folks, that test never ends.

Ride or die with Army Football, my friends. 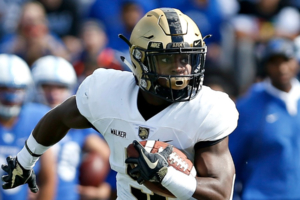