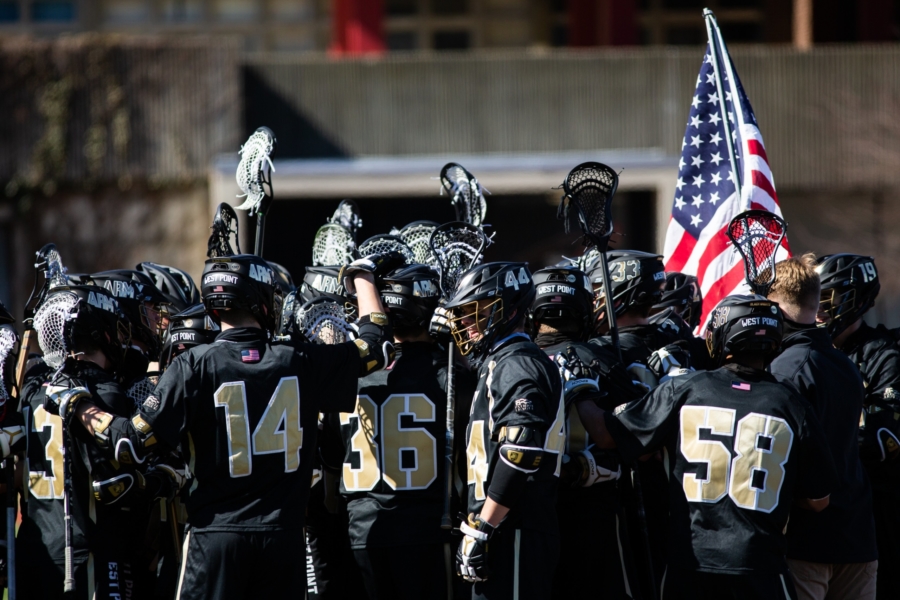 Army Men’s Lacrosse put up a performance for the ages this past Saturday, cruising past #13 Loyola, 12-7.  This game saw the good guys make a bunch of adjustments to counter the Patriot League’s perennial powerhouse, including both a change at the faceoff “X” and moving Attacker Brendan Nichtern to the top of the crease on offense.  Nichtern himself finished with a quiet day — 2 shots, no points — but the rest of Army’s offense exploded, launching a flurry of wraparound shots that seemed to unerringly find their mark.  Attacker Aiden Byrnes led the way with 4 goals while Nickolas Edinger finished with 3 plus 1 assist.  Meanwhile, cow Faceoff Specialist Ethan Barangan won 5/18 faceoffs, mostly in the early going.  This provided a real lift in the first quarter, allowing the Black Knights to dominate play almost from the start.

As always, Army’s defense was outstanding.  Defender Marcus Hudgens caused 6 ground balls and forced 2 turnovers, and even more than that, he and his unit kept Loyola from getting even moderately good looks throughout the contest.  Loyola finished with 45 total shots but just 23 shots-on-goal; fully half their shots went wild.  With that, the mighty Greyhounds scored just 7 points, two of which came off man-up chances.  At one point, Loyola went fully 26 minutes without a goal.  Army Goalie Wyatt Schupler finished with 16 saves but had only 2 in the 3rd quarter, during the Greyhounds’ long scoring drought.

That, friends, is getting it done.

The pair took home @PatriotLeague weekly honors after a huge win on the road Saturday at No. 13 Loyola. #GoArmy | #FamilyToughnessTradition pic.twitter.com/PNAbRwcKLs

The Terriers come into this weekend’s contest 6-2, 4-1 in the Patriot League.  They’re outside the Top 20 nationally but receiving votes.  They dropped an overtime heartbreaker to Utah two weeks ago; other than that, their only loss has been the homestand heartbreaker at the hands of the Black Knights earlier this season.  But that game was close mostly because Army got sloppy after a hot start.  The Black Knights raced out to a 5-goal lead early but then struggled to consistently clear and control the ball down the stretch — and damn near lost as a result.  Army has played better lacrosse since then, and they ought to be the better team this weekend as well, but BU has plenty of talent and tenacity.  That should make this another exciting contest.

Nichtern and Edinger combined for 6 goals and 3 assists in the last contest while Byrnes had just one.  Coming off his breakout performance this past weekend, though, it’ll be interesting to see if the Black Knights look to continue pushing the pace with Byrnes or if they move Nichtern back behind the cage to once again facilitate the offense.  Having more scoring options is great, but deliberately minimizing the impact of an All-American is an uncommon strategy for obvious reasons.  Honestly, the AFF Crew is looking for Nichtern to drop ten this Saturday.

Army was coming off its shakiest defensive performance since its season opener. It wasn’t about to have the same problems Saturday.@ArmyWP_MLax's close defense smothered @LoyolaMLAX throughout the day, leading to a 12-7 win.

The Army Women are now 3-3, 3-2 in conference, and playing their best lacrosse of the season by far.  They, too, have an important match-up this weekend against BU.

The Men’s game starts at 2 pm; the Women draw at 3.  Both contests will be on ESPN+. 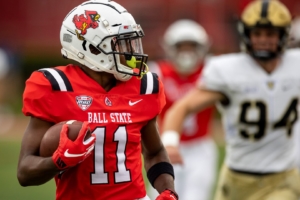 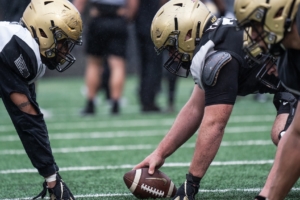 As we noted last week, Army Football’s schedule for the[...] 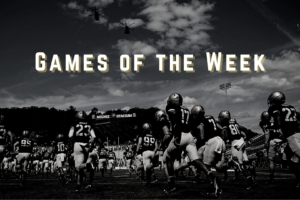