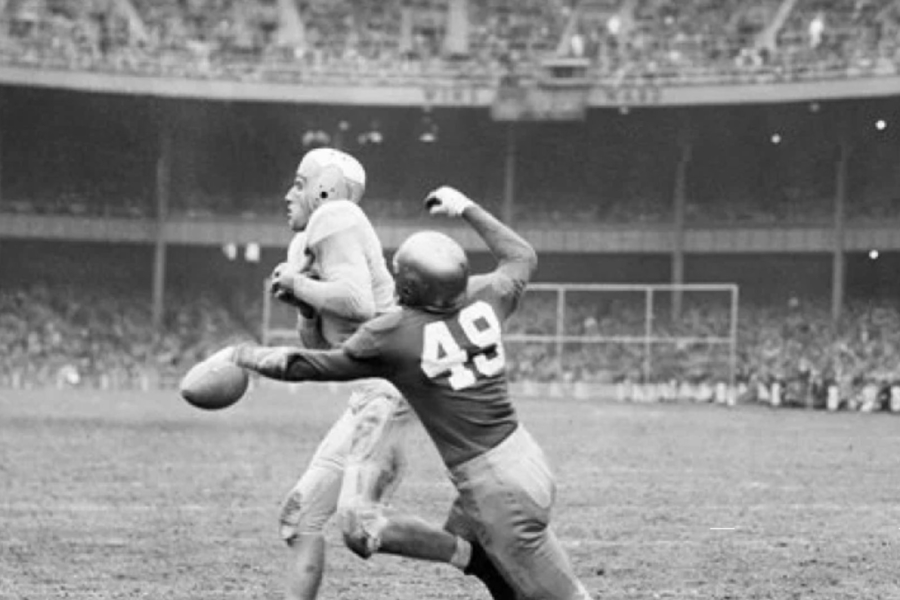 The Army-Navy Game is at an intriguing point in its history. The rivalry has returned to peak prominence as many cities outside of the northeast now vie to host the game. Cities such as Chicago, Dallas, and even Charlotte, where game officials recently made a site visit, would very much like to get in on America’s Game.

Alas, logistics put Army-Navy out of reach for much of the country. But perhaps the Black Knights can capitalize on their newly refound prominence in other way.

Most “real” college football fans know the significance of Army’s neutral site games to the sport’s history. For example, the 1946 “Game of the Century” and the 1928 “Win One For the Gipper” games against Notre Dame. More recently, Army has played regional rivalry games at Yankee’s Stadium, and just last year the Black Knights renewed their rivalry with Air Force in Texas at the newly minted Commander’s Classic.

But these big-time neutral-site games are hardly an annual occurrence. However, with the Army program as good as it has been since at least the late 1950s, why not take advantage of the program’s resurgence with a kickoff game?

Friends, the West Point Athletic Department needs to push to play in the Duke’s Mayo Classic. This works because several ready made tie-ins already exist. Not only does Charlotte want the Army-Navy Game, but the Duke’s Mayo Bowl has an agreement in place where they would select Army if the ACC or SEC/Big Ten can not provide the bowl with a team until 2025.

Alas, neither of these is particularly likely to see the Black Knights in Charlotte. This is where the Duke’s Mayo Classic comes in. The kickoff game had its first Group of Five participants this past season when Appalachian State defeated East Carolina on the Thursday before Labor Day Weekend. This year an HBCU game, NC A&T versus North Carolina Central, will take center stage. With the game shifting its focus to spotlight more FBS and FCS games, getting the Service Academies on board becomes a slam dunk.

The Classic is a lucrative opportunity. Clemson and Georgia each made $5 million in the kickoff game. Though the G5 numbers aren’t public, App. State and East Carolina must also have received lucrative payouts. A low-end estimate puts the payout for a Duke’s Mayo Classic appearance in line with what the Academy receives from the Armed Forces ($1.35 M/675k per team) and/or the Independence Bowl ($2.2 M/1.1 M per team).

Moreover, the Black Knights kick off future seasons against schools that could easily make easy trips to Charlotte. In 2025, they begin the season with a visit to Marshall. 2030 will see the Black Knights open at Old Dominion. Army also has multiple future dates against Wake Forest and Coastal Carolina. Those future games won’t open the season, but they could draw well enough in Charlotte to make juggling the schedule at least worth considering.

Even if Army were to give up a home game, they would not necessarily lose the home crowd. Several large Army bases – such as Fort Bragg and Fort Gordon – should give the Black Knights at least parity in the stands, with the payout in both straight cash, local recruiting, and overall national exposure making up the difference overall. Moreover, even the broadcasters ought to want to make this work. With CBS losing rights to the SEC soon, an Army appearance in the Duke’s Mayo Classic would become a new national draw on a channel whose overall college football future is very much in doubt.

The bottom line is that Charlotte wants to showcase Service Academy football, and Army ought to want to help them. The Queen City can find an easy solution if neither of those things happen by inviting the Black Knights to take part in their kickoff game.

Just a guy being a dude and writing mostly about college football and occasionally other things. Writing helped me through my first heartbreak and my other interests are playing R&B songs on the keyboard, ballroom dance, and most importantly Jesus :) 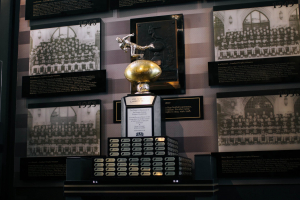 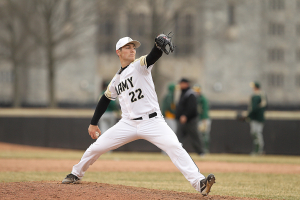 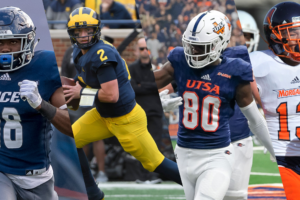