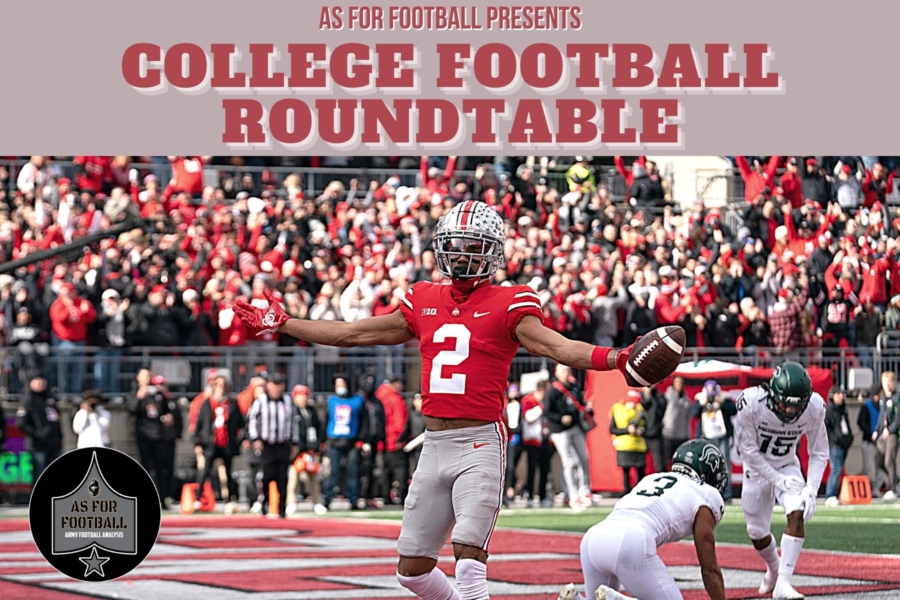 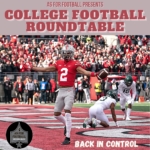 Army and Air Force both won this week while Navy dropped a tough loss on Senior Day to East Carolina. Now the Zoomies will play for a shot at the Mountain-West Championship while Army looks to finish strong against Liberty.

Plus, it looks like the race for the Playoff is falling into place. But is the fix in for ‘Bama, or does Cincy have a legitimate chance at the Final Four?

Finally, we talk through this weekend’s biggest games, update you on our picks contest, and make our picks against the spread.

Who’s buying the beer at Army-Navy?