The Thrill of Victory!

Home The Thrill of Victory! 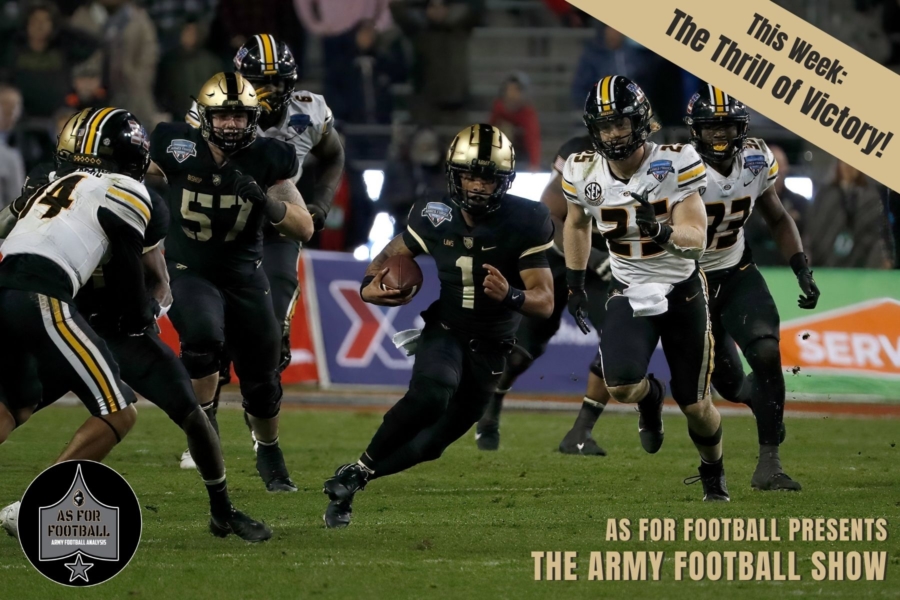 The Thrill of Victory! 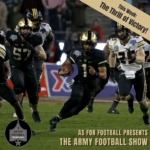 The As For Football Army Football Show
The Thrill of Victory!

Army  gets a MONSTER win in the Armed Forces Bowl.

This week: the guys break down the big win over Mizzou, talk through what worked and why, and debate who was the true hero of the game. Then we’re onto the Good, the Bad, and the Ugly, and a few final thoughts before transitioning to a year-end service academy round-up, followed by our takes on the College Football National Championship. Does Cincy have a chance against ‘Bama, and can John Harbaugh’s blue pants make a statement against Georgia?

It’s our last show of 2021, friends, and it’s a combined Army Football Show / College Football Roundtable. You don’t want to miss it.