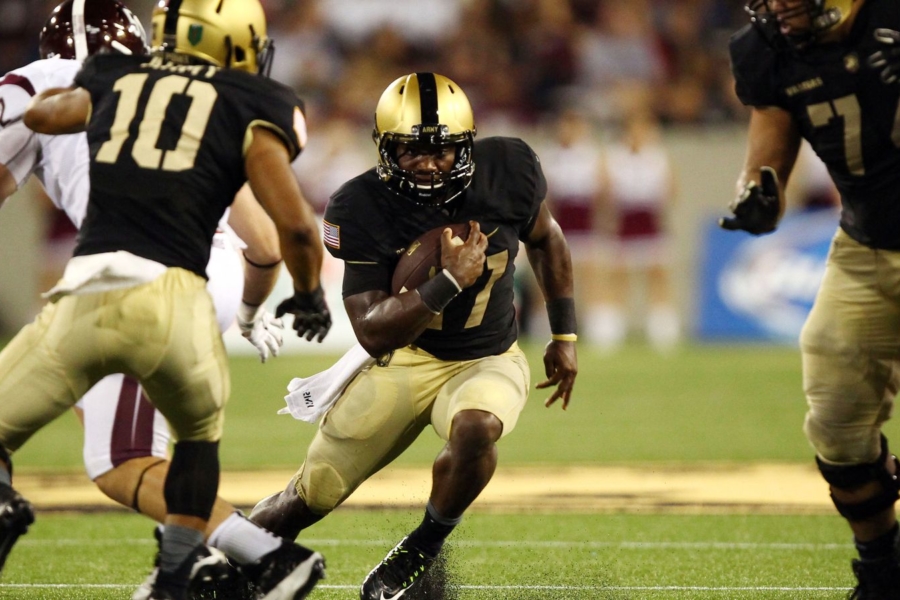 Army hosts the UConn Huskies this week in a game the Black Knights ought to win handily. But college football is a crazy sport. Let’s not take anything for granted.

Handle business, and get home safe. That’s the goal.

QB Anderson put on a show for the home crowd Saturday.

▪️ Career-high 119 yards on the ground
▪️ 77 yards through the air and a TD#GoArmy | #LastoftheHard pic.twitter.com/9WHYc5Lu8u

We’ve got just three this week.

In watching the highlights of UConn’s home game against Purdue last Saturday, the thing that stuck out was how well the Boilermakers ran through tackles. We saw numerous times during the game where UConn had defenders more-or-less in position to make a play, but they just couldn’t get the ball-carrier all the way to the ground.

If Army can get those same kinds of yards after contact, they ought to run away with this game in the early going. The Black Knights need to bring their full ferocity to bear and break these guys early. They do that by running through weak tackles, a current staple of the UConn defense.

2. Attack the Line of Scrimmage

On both sides of the ball, obviously, but especially on defense. UConn started freshman QB Steven Krajewski last week, and he played substantially better than incumbent Jack Zergiotis had been playing. Krajewski has a higher completion percentage, throws fewer interceptions, and can run a little. That’s all good.

The Huskies ran the Read-Option quite a bit with Krajewski, letting him carry it himself some 13 times. However, their running game has yet to show any life outside of the occasional Quarterback Keeper, and what’s worse, this is a team that’s given up 7 sacks in just 3 games. Friends, Krajewski put the ball on the ground 3 times last week! The Black Knights need to turn that tendency into points.

Freshman quarterbacks make mistakes in big games. Army needs to force those mistakes by attacking the line of scrimmage and getting up in Krajewski’s face. A good goal in this game is to keep UConn on their side of the 50 yard line. The Black Knights can accomplish this by forcing turnovers early and often.

The #Takers added to their number of turnovers in 2021 with another INT Saturday‼️#GoArmy | #LastoftheHard pic.twitter.com/1ZRvyuKPYi

UConn threw for 99 yards last weekend. They’re trying to run a Read-Option offense that sets up downfield throws, and they made it work a few times against Purdue. The whole team isn’t terrible, but they haven’t yet found enough consistency on offense to move the ball for an entire drive.

Bottom line, the only way this game is close is if Army gives up long passing plays over the top. The bad news is that we saw any number of long passing plays hit last week against the vaunted Black Knight defense. Granted freshman QB Steven Krajewski has nowhere near the same kind of talent as grad transfer QB Bailey Zappe, but still… The Black Knights need to get the long passing game locked down this week, or we’re going to be seeing teams take deep shots all season long. 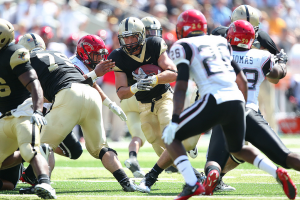 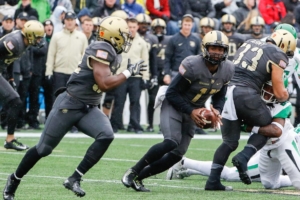