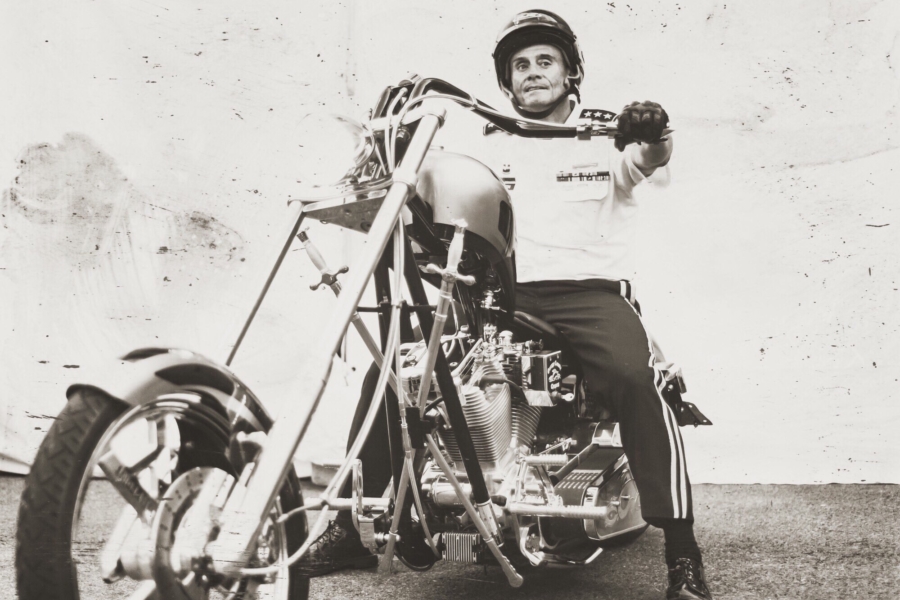 Welcome back Army fans and welcome back football!  We here at As For Football are so excited that our long national nightmare is finally over.

This Friday the Army Black Knights take on the Rice Owls at Michie Stadium for our first match-up of the season.  AFF’s Five Keys to Victory are below.

1. Hold onto the football.

We saw what happened last year in our opener against Duke when we were unable to hold onto the football.  The triple option hinges on ball control and sustaining drives, and neither of those are possible with turnovers.  Since we will have new guys taking reps at fullback, and everyone on the team went through summer military training this year, one turnover might be understandable.  However, anything beyond that will negatively impact Army’s performance, putting victory at risk.

Army led the country in rushing last year, averaging 312.5 yards per game.  This team is not about to slow down now.  QB Kelvin Hopkins had over 1,000 yards rushing last year and with more experience and more reported size and speed, we can expect even bigger numbers from him this year.

Army’s strategy is to control the ball and bleed the clock.  The best way to do both of those things is to run for at least 300 yards against the Owls.

3. Throw the ball… a little

In addition to his 1000 yards rushing, Hopkins also threw for 1,000 yards last season.  This marked the first time in Army history that a quarterback had 1,000 yards rushing and passing.  Army will always be a run-first team, but the Black Knights still need to be able to throw.  First, because no one expects a pass, allowing Hopkins to hit his receivers for big gains.  In fact, Army actually led the nation in yards per reception in 2018.  Also, the experience throwing in a game situation will pay dividends against Michigan.  Finally, Rice knows that we are going to run the ball, so they will more than likely pack the box with 9-10 defenders.  Throwing the ball at least once per drive ought to spread out the defense and make it easier for Army’s fullbacks to get those 3-5 yards per carry that this team needs to sustain drives.

Second accolade of the Week and 6th of the preseason overall for KHop.

Today he was named to the Manning Award Watch List. #GoArmy pic.twitter.com/dPyhps9gnm

Rice is terrible.  They are coming off a two-win season.  Every ranking system on Earth has them at or very close to the bottom of the Football Bowl Subdivision.  By comparison, Army is coming off arguably the best season in school history.

But this is football.  Anything can happen.  This Army Team needs to remember the fundamentals and play its very best ball.  They cannot afford to play down to the competition.

Army averaged 38 minutes time-of-possession last season, and with luck, that number will actually increase in 2019.  Rice’s offense is inconsistent at best, so Army’s defense should be able to force a lot of three and outs.  Once we get the ball back, we grind with the triple-option until we break it big.

Rice has two freshmen on its D-line and not a lot of experience or maturity on defense in general.  Expect  Army to break at least two 50+ yard runs.  However, the key to victory is to hold the ball and control the game.  To do that, the Black Knights will need at least 35 minutes time-of-possession.

Kickoff is set for 6 pm Eastern.  Grab your cadet bathrobe and your favorite beverage, and tune in to CBS Sports to watch Army crush Rice! 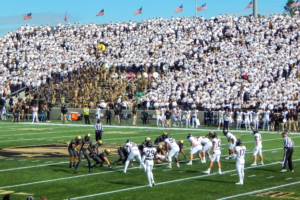 Pics from the Game: Wake Forest

I took a decent number of pictures at the Wake[...]